Skip to content
Previous Next
Fourteenth Station: Jesus is Placed in the Tomb 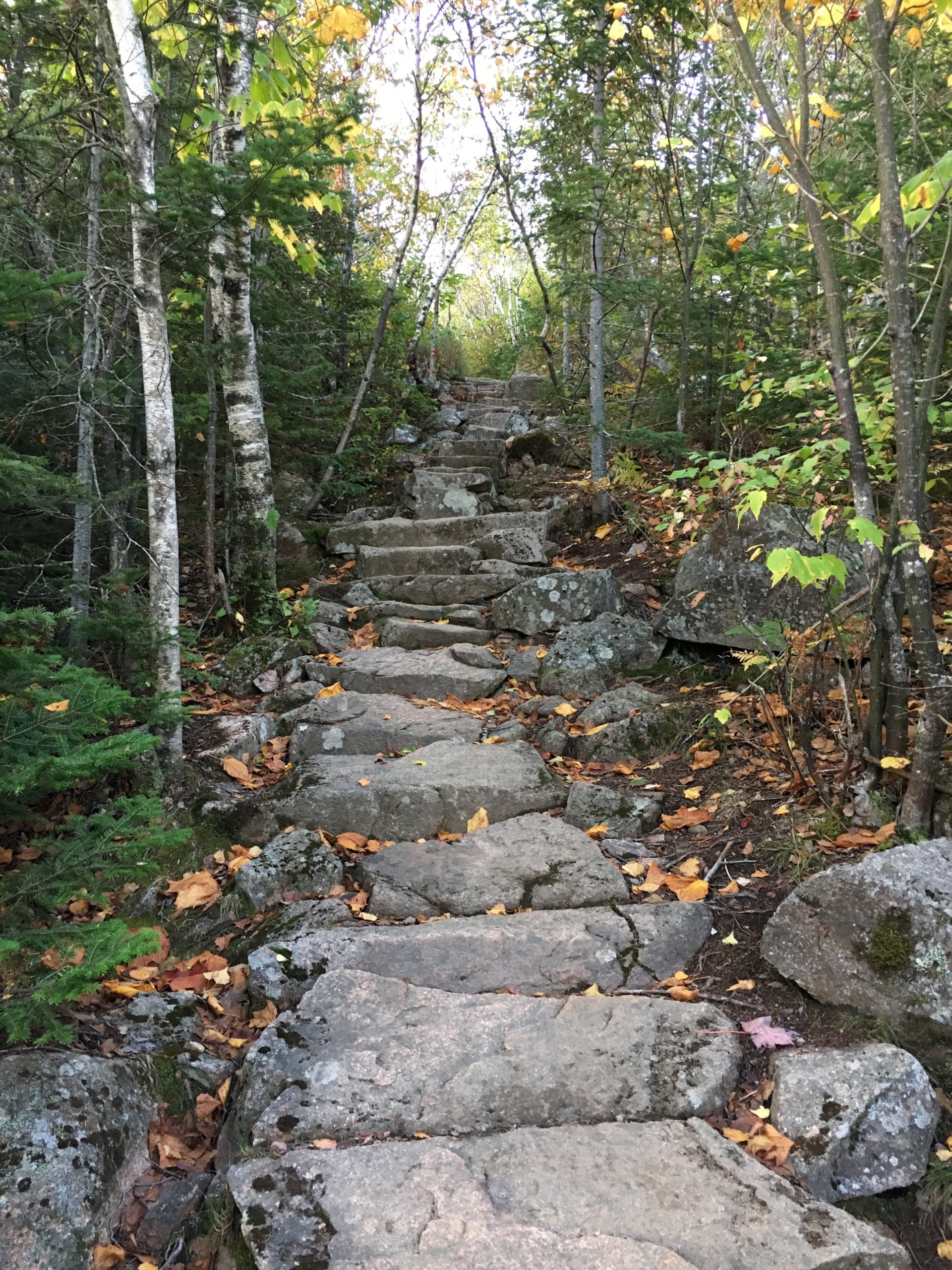 This blog post is an excerpt from A Lenten Journey: Reflections on the Scriptural Stations of the Cross.

When it was evening, there came a rich man from Arimathea named Joseph, who was himself a disciple of Jesus. He went to Pilate and asked for the body of Jesus; then Pilate ordered it to be handed over. Taking the body, Joseph wrapped it [in] clean linen and laid it in his new tomb that he had hewn in the rock. Then he rolled a huge stone across the entrance to the tomb and departed. Matthew 27: 57-60

Each step of the fourteenth station feels like its own miracle. First, Joseph of Arimathea was a generous enough person to consider donating his new tomb. Then, despite the doubtlessly crippling grief of witnessing Jesus’ crucifixion, he was still able to garner not only Pilate’s attention but also his acquiescence to what must have seemed a bold request. Lastly, but crucially, they were able to take Jesus’ body down from the cross and entomb him before the Friday sunset that marked the beginning of the Sabbath. A lot had to go right in the span of a Friday afternoon, and considering how things had gone so far that day… well, it would be hard to blame Joseph or any of the disciples for being pessimistic and giving up. And yet, there was quite a bit of work done well in advance of these miracles. Joseph must have had to work to become or remain rich and put himself in a position where he could be so generous. Jesus’ itinerant ministry had to reach and touch Joseph’s heart to make a devout disciple out of him. Most fundamentally, though, the “new tomb” itself had to be hewn into the rock. As if it needs to be mentioned, there were no drills, jackhammers or dynamite for this task. There were just hardworking hewers who carved out the tomb and door from stone in the hot Jerusalem sun, likely over a period of some years. Was this just another job for them? Were they thankful and eager for work to feed their families? Did they grumble as they sweat and scraped, jealously cursing whoever had the means to finance the project? Perhaps they were devout and softly murmured benedictions upon the space revealed by the sundered rock? Regardless of who or how, the rock was indeed worked away, day-by-day and bit-by-bit, to reveal… well, nothing; just space and the potential for the miracles that were to come. In this way, the fourteenth station is almost an inverse reflection of St. Francis’ life: divesting riches and responding to the call to “go and repair my church” through a lifetime of sacred ministry. What the two have in common, though, is a stepwise process that is arduous much more often than it is miraculous. Taken together, Joseph of Arimathea and St. Francis remind us that whether we have riches or not, whether we need to hew away a heart of stone or mend one that is broken, what matters most is making space for the Lord. Even during times as trying as these, when illness and ill will, poverty and selfishness seem to eclipse generosity, courage and perseverance, every step we make can still be a part of a good journey.